Acts old and new graced both stages at World Cafe Live Friday night for the final night of this year’s NON-COMMvention. Hosted by local radio stalwart WXPN, the music industry focused event celebrated it’s 17th year with performances from some of the latest newcomers as well as seasoned veterans. The temperatures may have been scorching, but that didn’t stop us from being blown away Friday night with an eclectic lineup of musicians. If there was one radio station that we would expect this from, it would be our own WXPN! 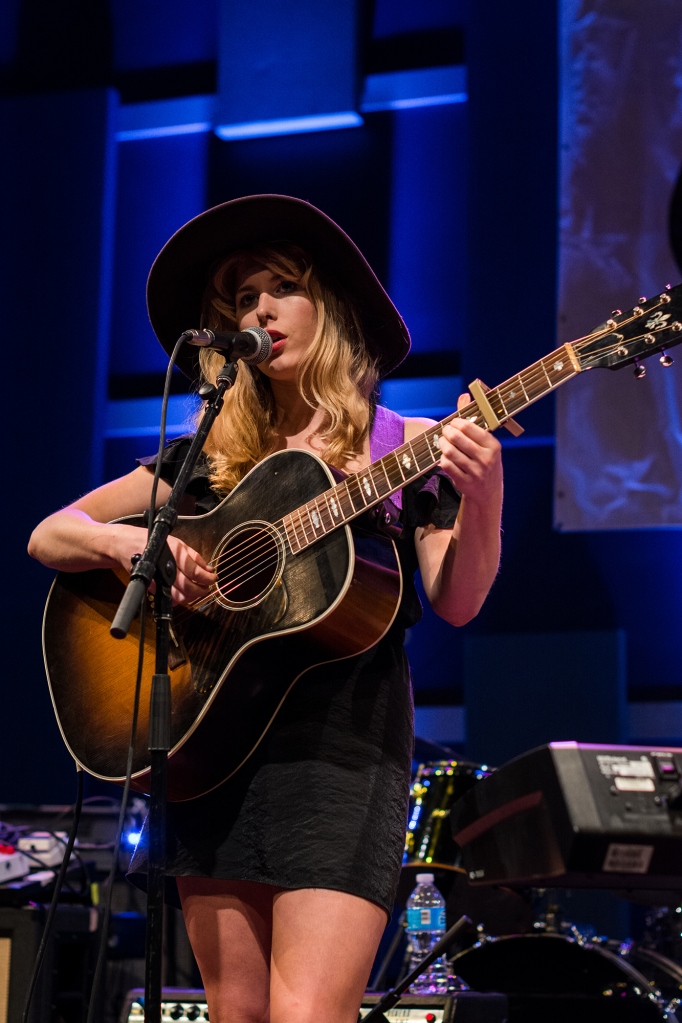 Things started off with a pair of performances from two up-and-comers who we will certainly be hearing more of in the future. First up was Brighton, UK based singer/songwriter Holly Macve. Despite being based across the Atlantic Ocean, Macve’s style harkens back to the sun-soaked Americana from yesteryear. Her set on the downstairs stage at World Cafe marked her first time in Philadelphia, but don’t be surprised to see her back soon.

Kicking things off on the PRX stage upstairs were The Growlers. Hailing from Costa Mesa, CA, they brought their signature sound that puts a psychedelic mix of a number of different genres to a packed crowd. Lending his knack for creating monster riffs for the night was Delicate Steve, who only added to grooves from song to song. By the time their set was over, The Growlers brought the crowd back to their home on the West Coast with their uniquely SoCal sound along with the hot, dry weather.

Lo Moon, the next band to take the stage downstairs, continued the streak of fresh, new faces to perform. Their debut record has yet to come out. Despite that, they have already managed to create quite a buzz from their incredible single “Loveless”. Their airy, dreamy set brought back the feeling of first seeing the xx come on to the scene years ago.

Upstairs saw the return of Benjamin Booker. Since his raucous debut at NonComm a few years ago, he has managed to channel himself in a more refined way. This by no means took away any of the emotion in his songs. Each buzzy, throwback R’n’B tune oozed Booker’s heartfelt energy. His new album, Witness, will be out on June 2nd. 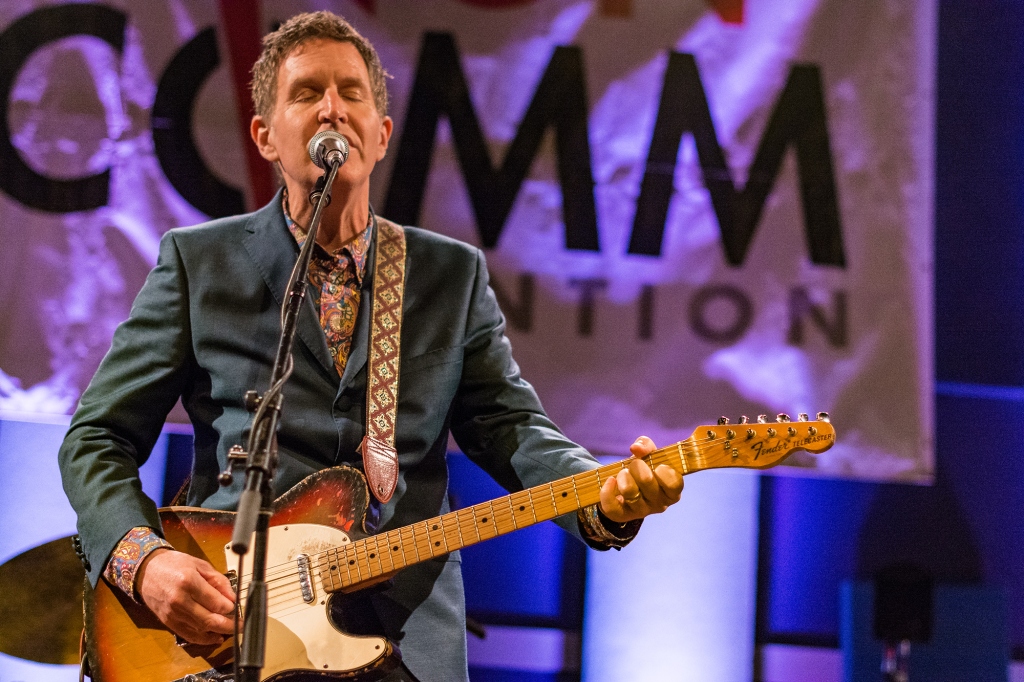 The last time the words “The Dream Syndicate” and “new studio album” were muttered together was almost 30 years ago. Lo and behold, the LA indie rock icons are marking their return with a new record slated to come out later this year. They shared with the crowd a taste of things to come while demonstrating that they haven’t skipped a beat in all these years. They must have a thing for Philadelphia, as they are returning this summer as part of the XPoNential Festival! 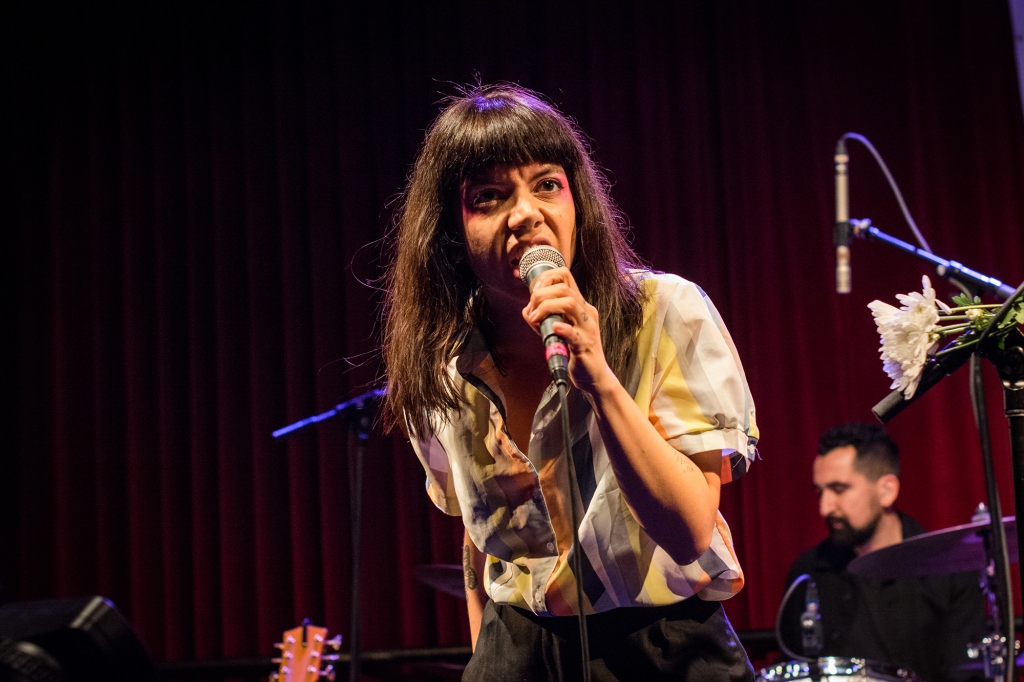 Almost a month after stop in Philadelphia as part of her headlining tour Alynda Lee Segarra and her band, aka Hurray For The Riff Raff, came back to close out the PRX stage Friday night. She shared with the crowd cuts from well received and socially charged new album, The Navigator. Segarra’s powerful and charismatic stage presence was on full display, despite being in a room much smaller than what she is accustomed to nowadays. Like The Dream Syndicate, she returns this summer as part of WXPN’s summer festival.

Being the final act of NonComm has a lot to live up to. After three days of conference talks and performances, it’s takes a special kind of person to wrap everything up. Good thing WXPN tapped blues vet Robert Cray! Joined with his band Hi Rhythm, they had a packed World Cafe Live moving and grooving until the very end. His smile lit up the room. His guitar solos brought it down. His incredibly tight band built it up all over again. Repeat that for a collection of classics and you get an idea of how the night went.

Tired and exhausted from what just hit us, we walked out onto Walnut Street wondering how WXPN was going to outdo themselves next year. But after close two decades, it’s safe to say that they will have no trouble doing so!

all photos by Matt Kelchner 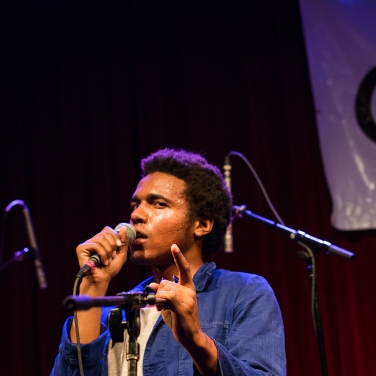 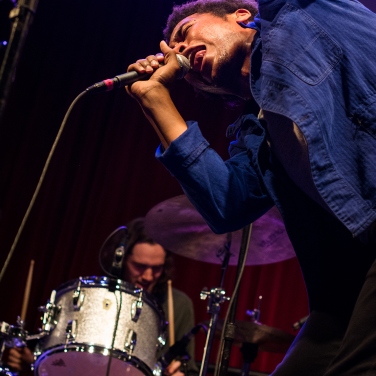 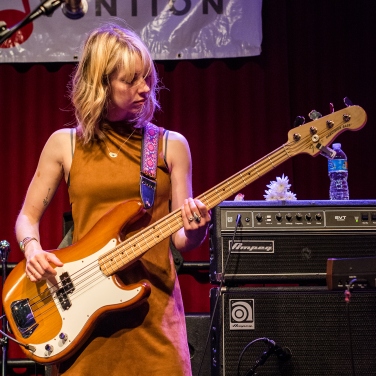 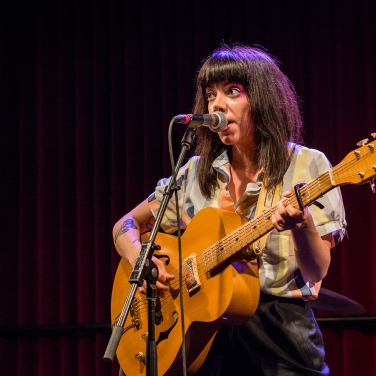 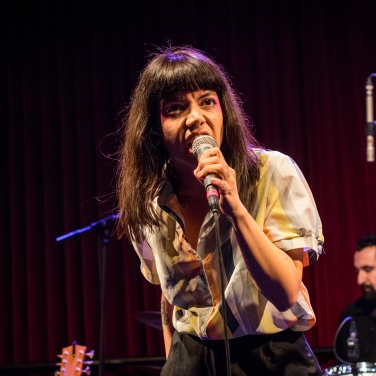 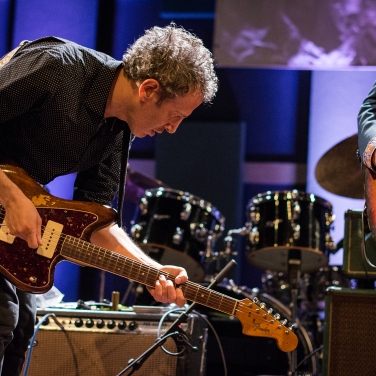 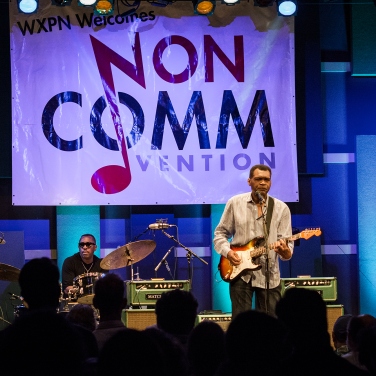 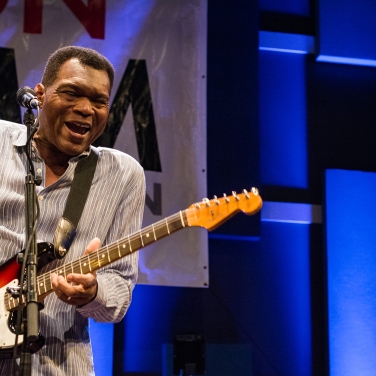 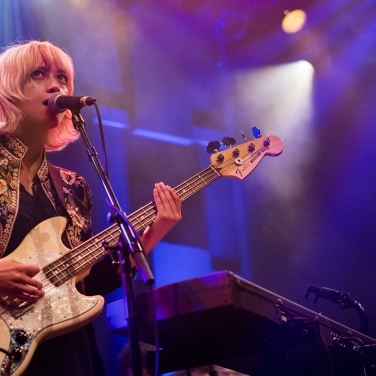 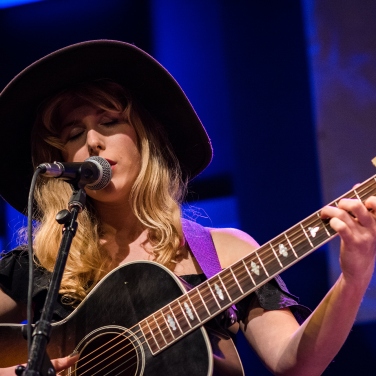